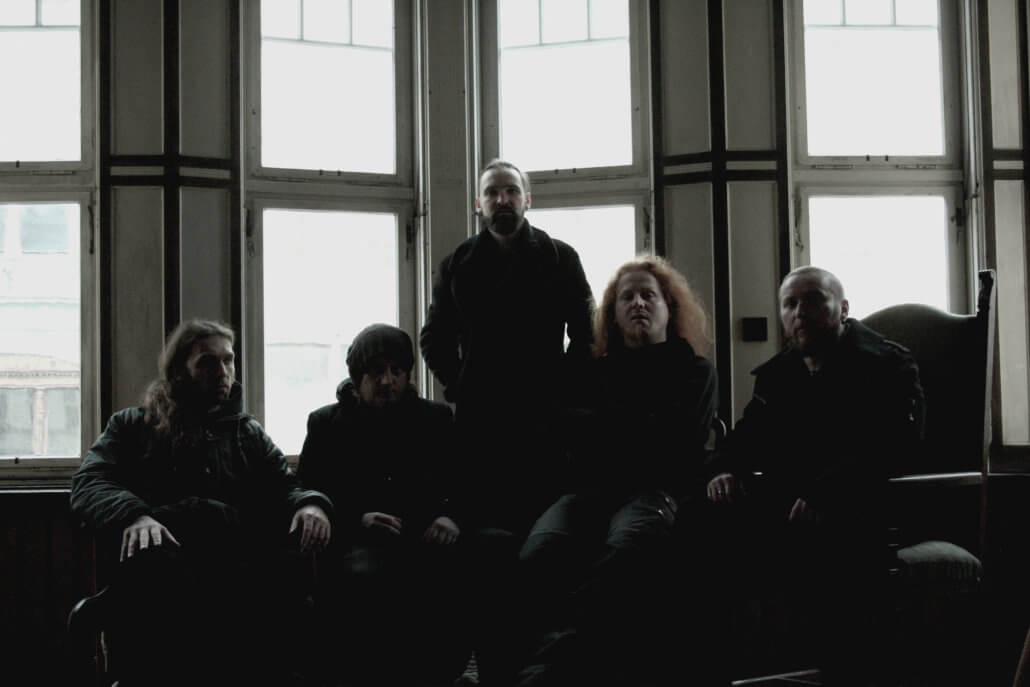 Fjoergyn was founded in 2003 as a solo project of Stephan L.

Planned as a purely orchestral work, Fjoergyn established its own signature sound based on opulent classics in symbiosis with hard and heavy guitar elements. In 2004 the project bore what was initially imagined. Under the lead of Jan Bachmann, who established himself in the metal scene as the producer of Falkenbach, Anticrisis and dies ater, the debut longplayer Ernte im Herbst was born. Through time, Fjoergyn evolved to an insider tip for friends of epic metal. Under constant accusations, Fjoergyn declared the human kind to parasite and tell stories of a self-fulfilling prophecy about the end of all days and the final reckoning between nature and mankind.

About four years after founding the band as a solo project, other musicians joined the group. This was followed by the publications of Sade et Masoch (2007) and Jahreszeiten (2009).

Finally, it was possible to start concerting, which was used to whiplash the audience about their anti-thesis. By doing this, the stage was shared with bands like Graveworm, Suidakra, Black Messiah, Menhir or Enthroned. Furthermore, invitations to well established festivals were coming in, e. g. Ragnarök (Lichtenfels 2007), Barther Metal Open Air or Walpurgis Metal Days. The festival appearances were followed by solo concerts in Germany, Austria and Switzerland as well as a 10-day tour with the scene icon Dornenreich and the doom-hope Ahab (autumn 2009). The success was leading to a Europe Tour under the patronage of The Vision Bleak and Alcest in 2010. And then, there was silence… the calm before the storm…

Behind closed doors, the work on the new concept longplayer Monument Ende continued. The album was a test of endurance for the whole band. Nearly completely adapted compositions were trashed after a yearlong work. Without compromises and looking back to the future the songwriting process started again. An honest and less fussy style was desired for the new longplayer of the Thuringian.

A few months later, Monument Ende in its full magnificence was created.

Fjoergyn is not aware of any musical limits. They are exalted over any classification and have created a niche where no titles, genres or copies can exist.

Fjoergyn is a process, a walk through the planes of music. 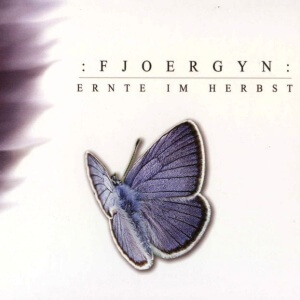 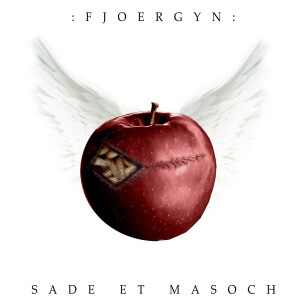 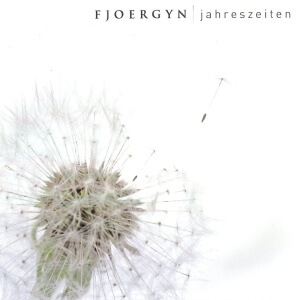 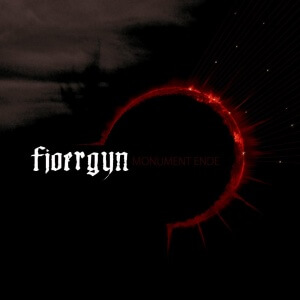 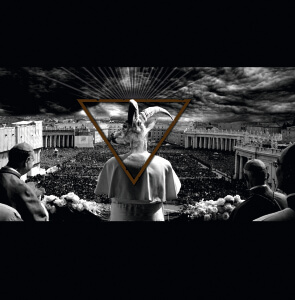 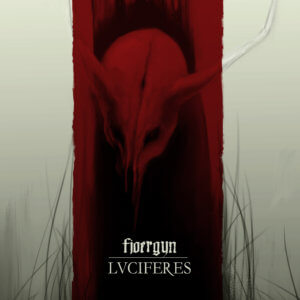